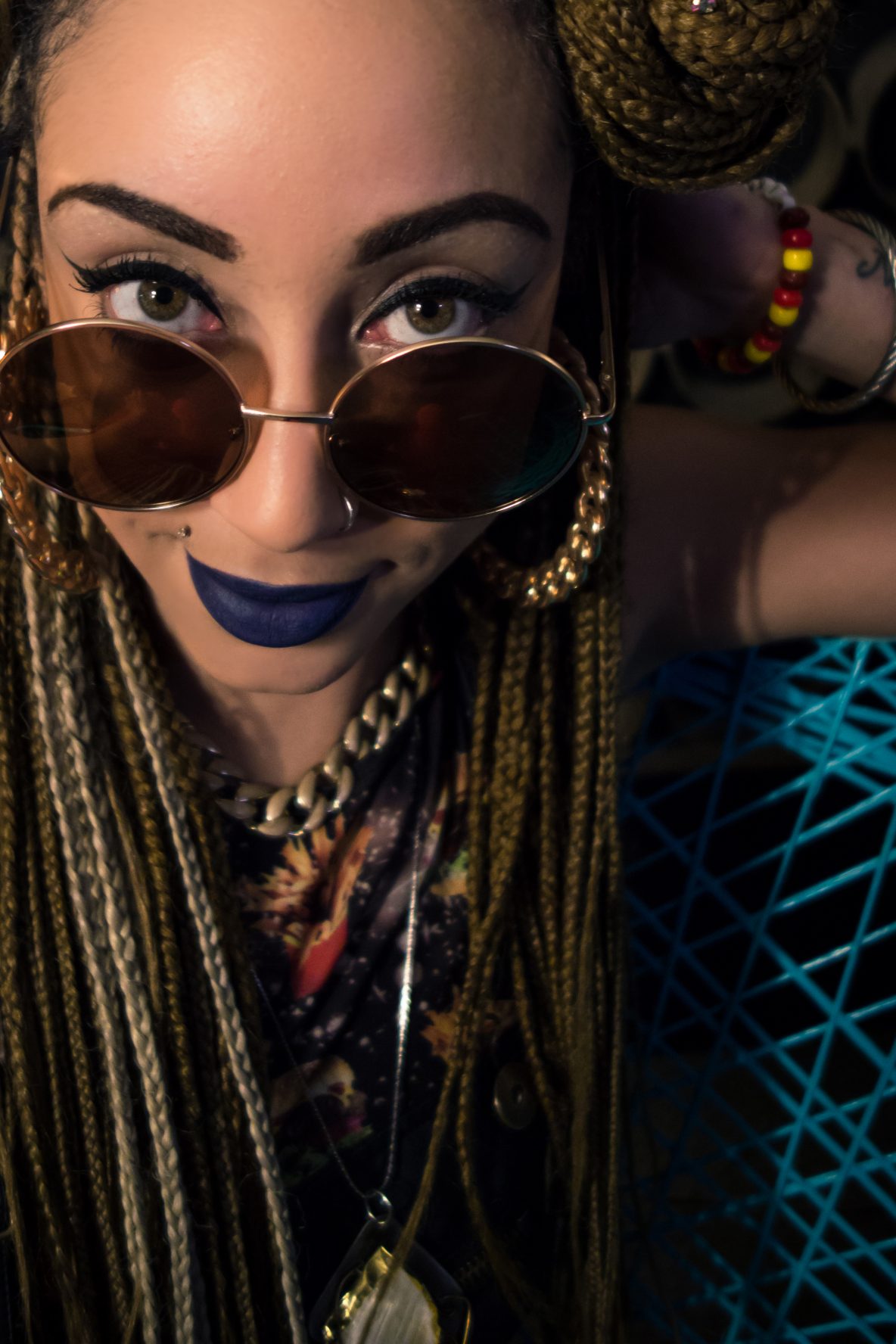 Zuri Elise Appleby will appear on the big screen in a cutting-edge, live-streamed concert, sponsored by Projex, at the Historic Colored Musicians Club. As the daughter of bassist Rodney and pianist Linda Appleby.  At the age of 5, Zuri began her love of music by singing in the church choir.  At age 7, she picked up the guitar, playing the violin, french horn, finally settling on bass. She has played with the likes of Ginuwine, Silk, Maysa, Soulive, Christopher Williams, Marvin Sapp, Martha Munizzi, Joseph Wooten, keyboardist for the Steve Miller Band, and CeeLo Green. Special events included The Lifebeat MTV VMA’S Pre-Concert Show in Holywood, iHeart Radio Music Festival in Vegas, The Jingle Ball Tour in numerous cities, The BBC Radio One Teen Awards at Wembley Stadium in London, and a widely-acclaimed featured performance at the 2015 American Music Awards. There were also several promotional television appearances such as The Ellen Show, Late Night with Seth Meyers, and the taping of the Victoria Secret Swimsuit Special on St. Barth’s Island that aired on CBS in March of 2016. She currently tours with Nombe and Brent Faiyaz, among others.

Visit the GIGS page for Zuri’s complete calendar. Details for this show: